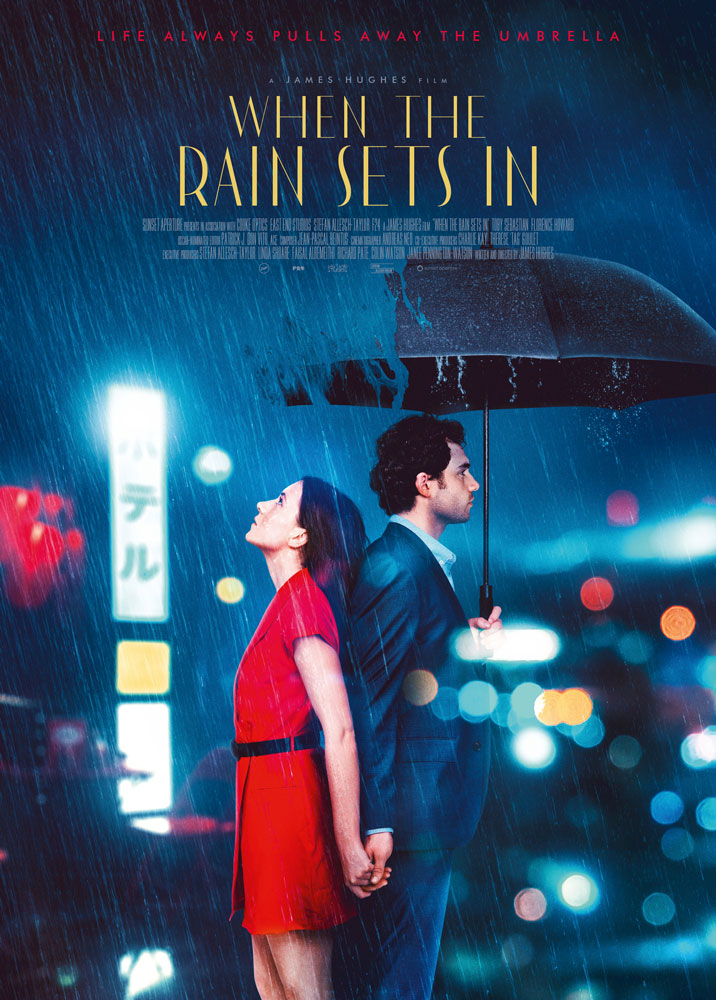 Kenzie and Treyden, a couple who’ve been swept up in a whirlwind six-month romance, find themselves confronting a painful question: Has their love story come to an end?

We have all experienced this pivotal moment in a relationship. Were we actually dating our partner for the wrong reasons? Was the allure of romance used to fill a void in our life? Were we using our partner to recover from a previous relationship? As KENZIE and TREYDEN sit opposite each other at a bar table late at night, they somberly discuss this, and their love story is revealed through a series of flashbacks that illuminate their conflicting, confused beliefs about their relationship. This poignant, emotional drama explores how in today’s world, the pressures on a relationship, and the obstacles to staying together, have never been greater. The love story of Kenzie and Treyden is their own, but it also reflects the immense societal challenges that we all face in our intimate lives.

After winning a pitching contest at BAFTA, and four successive Best Script Awards, the project went on to become one of the most successful Kickstarter campaigns of the year. Its five day shoot saw the production filming in some of the best locations in London. It was edited by Patrick J Don Vito, the Oscar-Nominated Editor of Green Book.

The film is now out at festivals.