James Hughes is the CEO of Sunset Aperture.

Since launching the company five years ago, James has been the Writer Director for all of the company’s four short film releases. The first two of these have screened at 175 festivals. Both of them are BAFTA Qualifying short films.

Recently James has completed two further short films, which have just been launched onto the festival circuit.

James has been selected by BAFTA to be part of their BAFTA Crew 2021.

He is now busy prepping the new production of Sunset Aperture. 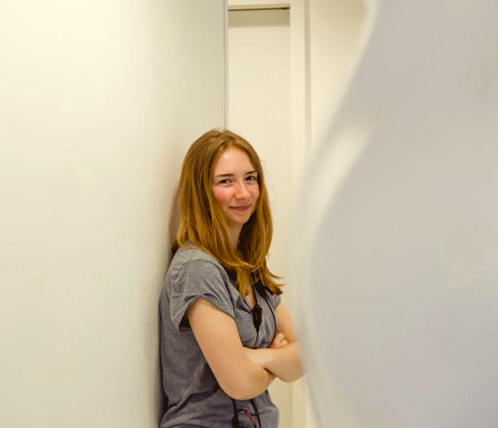 Sophia Scott is a First Assistant Director at Sunset Aperture.

Sophia has been working as a 1st AD for Sunset Aperture for over a year.

Her career has seen her work across commercials, music videos, and feature films.

Sophia is an invaluable member of our team Sophia will now be working as our 1st AD on our next production.