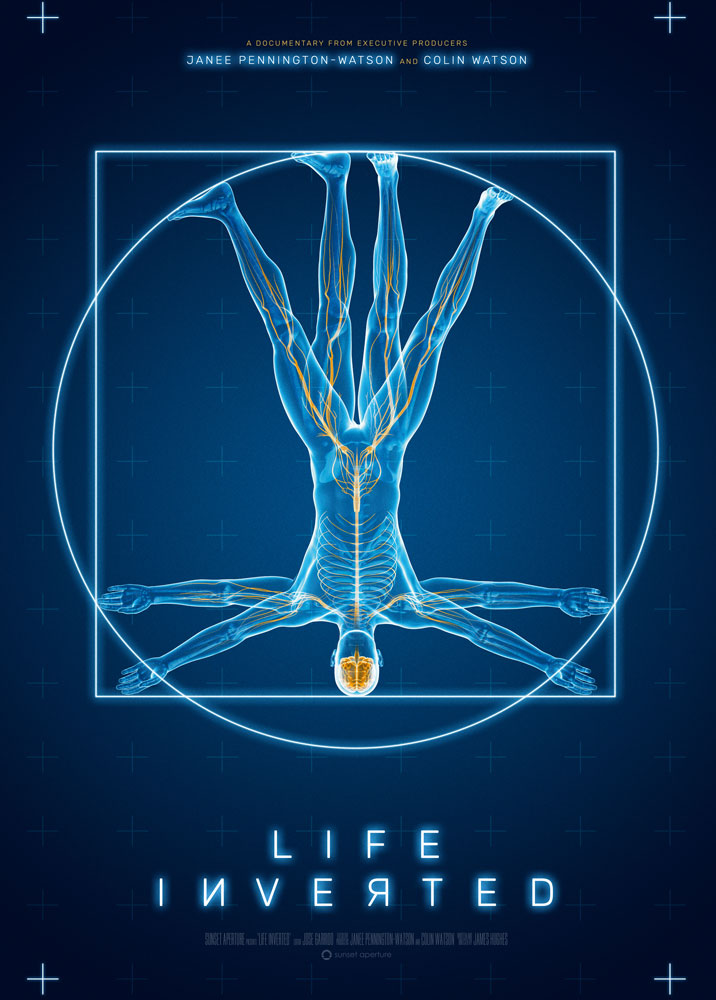 Toxicant Induced Loss of Tolerance and Mast Cell Activation Syndrome is currently affecting 1 in 6 people around the world. It is a relentless condition that does not discriminate.

The very nature of these afflictions turns a person’s world upside down. They are disorientated and their life always starts at the other end of the spectrum. Completely upside down from society.

The awareness this documentary will bring is crucial for the patients and the medical community, who need to be prepared to properly treat them

The ambition of this documentary has seen its production span the Atlantic, with shoots in Seattle, New York, and London. The latter of which were shot by Sunset Aperture. These interviews with were some of the leading professionals in their field and included shoots at Harvard.

Sunset Aperture has partnered with the US production team, to lead the post-production of the documentary, along with coordinating the prep work for the new shoots in four American cities.

Life Inverted is now in post-production in London for its first half of filming. Its shoot will resume when it is safe to do so, with additional interviews in Los Angeles, Seattle, San Francisco and New York.