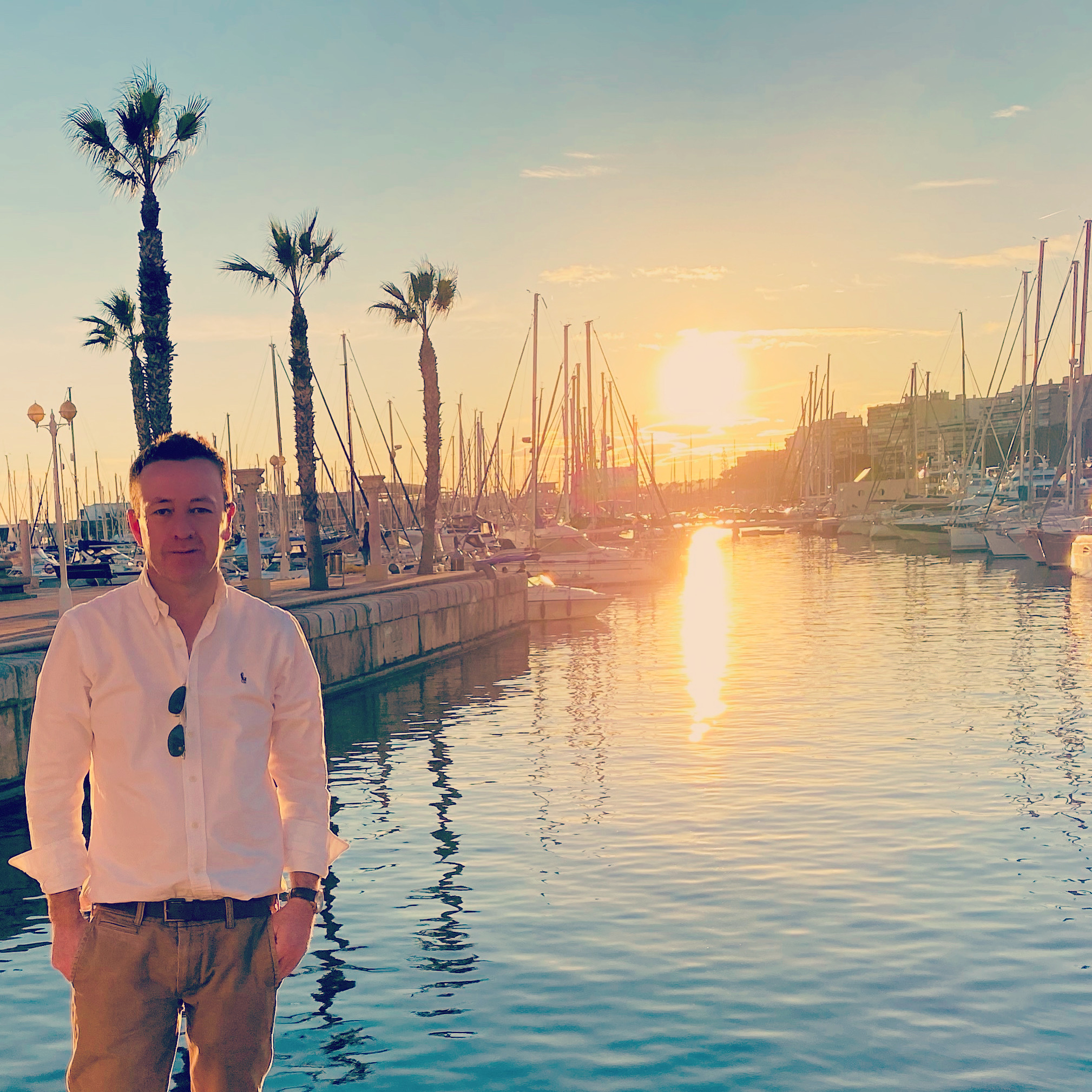 James Hughes is the CEO of Sunset Aperture.

Since launching the company six years ago, James overseen the production of all films on the slate.

These productions have seen Emmy Winners and BAFTA Winners, along with Oscar nominees, working for Sunset Aperture.

During this time James has worked with crews across six continents.

He is now developing new projects at the company, along with managing the post-production of their next release, which will be out later this year.